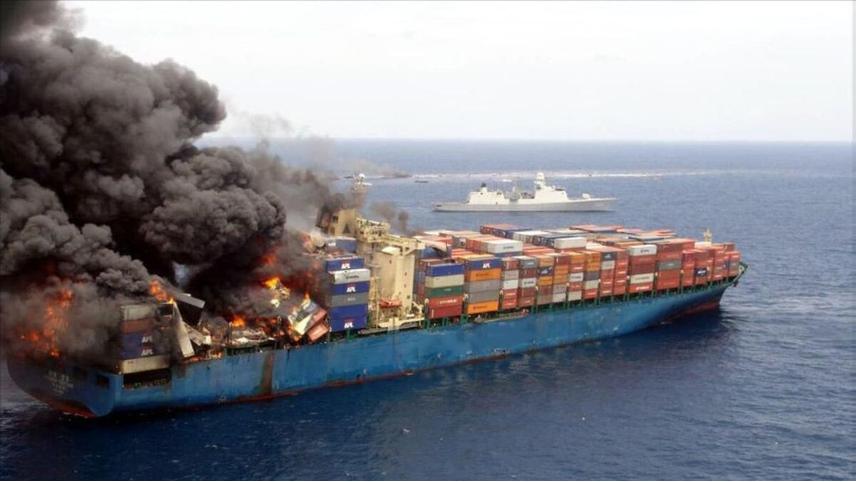 Ever since last year’s catastrophic fire destruction at sea of the X-Press Pearl (*), which suffered a nitric acid leak from one of its containers, Hazcheck Detect has fast gained popularity for detecting description deception. We have seen many marine disasters such as catastrophic fires onboard ships, primarily due to misdeclared and undeclared dangerous goods.

More and more ocean freight operators are signing up for Hazcheck Detect, a digital tool aimed at red-flagging the misdeclaration of goods used by shippers to avoid hazardous cargo rates.

In recent years, the liquefaction of highly flammable substances, regularly misdeclared and wrongfully containerised, has led to disastrous Hazchem incidents at sea, resulting in litigation running into millions of dollars.

There are far too many errors in the classification and declaration of commodities to be transported, often amplified by poor decisions and practices relating to packaging, packing, segregation and securing.

Such things compromise safety in various ways, but most critically, when the goods should rightly be described as dangerous in a regulated sense.

This guide provides critical insights for all actors in the freight supply chain responsible for preparing unitised consignments for carriage by sea.