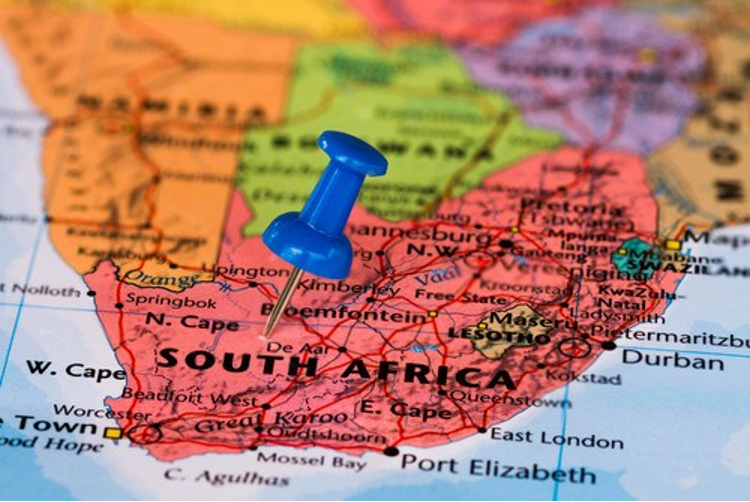 Port operations at Cape Town and Durban were continuously interrupted by strong winds, fog, and rain throughout the week, slowing productivity.

South Africa’s international air cargo sector volumes increased marginally this week (↑6%) as the domestic sector continues to register healthy volumes despite being ↓3% down this week. As is the case internationally, the cargo market desperately needs the passenger market to pick up and add belly space to the equation, as cargo load factors and cargo yields have seemingly hit the ceiling. Domestically, passenger numbers are back to approximately 70% of pre-pandemic levels. However, international passenger numbers remain desperately low, currently hovering in the 10-20% range. The ongoing reluctance of passengers to travel internationally remains very clear. A brief update is also provided on security access matters and the integration of the IVS system.

In concluding this week’s edition, COVID-19 has undoubtedly added a new layer of complexity to South Africa’s challenges. But many of the problems we currently face are not new. The idiosyncratic operational, governance and financial matters in and around our extended logistics and supply chain industry persist and are regularly highlighted in these reports. Productivity shortcomings in our port economy over the last ten years have unfortunately percolated into the rest of the economy through important supply and demand linkages. Although the global landscape of elevated freight rates (air and sea), port congestion, and equipment and staffing shortages continue to plague our industry, it remains vital that we give ourselves the best chance to succeed by getting our own house in order.

Globally, the container market is set for a continuation of disruptions, as a ↑40% increase in US West Coast traffic coming from Asia is predicted for March/April. Alarmingly, there is a ↑60% projected increase in the number of vessels on the Asia US East Coast trade lane as carriers try to circumnavigate port congestion on the US West Coast. These increases will severely increase pressure on the port infrastructure and are likely to create a global ripple effect. Further significant developments include (1) decongestion efforts at US West Coast ports, (2) Chinese and Hong Kong congestion, (3) a continuation of the financial boom in liner shipping resulting in (4) CLECAT calling for an urgent European Commission probe into the ‘distorted’ liner shipping market.

The following events have caused some delays on our roads in and around the SADC region this week: