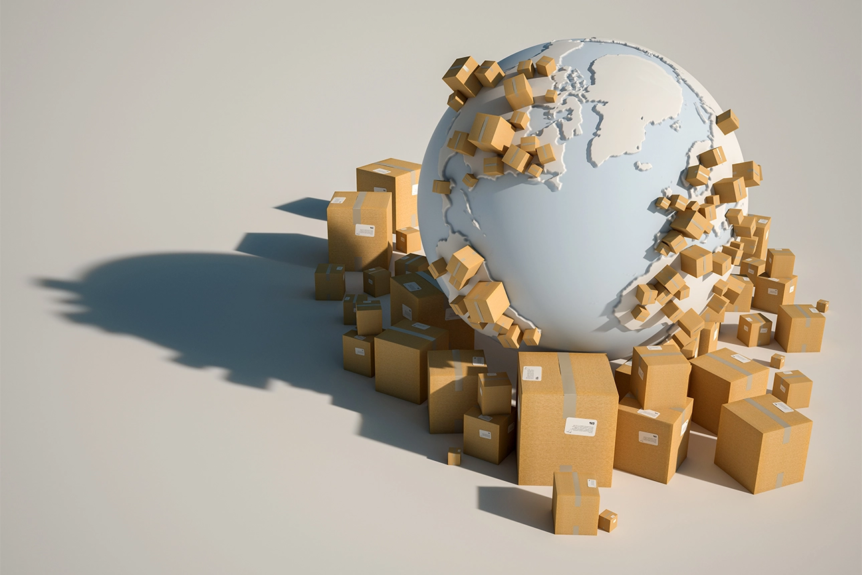 Supply chains are finding it difficult to keep up with demand as shipping capacity struggles. Hackett Associates Founder Ben Hackett said. “A number of vessels taken out of service when volumes were low remain in drydock while others are delayed in congested ports, which face a lack of manpower both because of COVID-19 illnesses and the tight labor market. Many people remain hesitant about returning to work, affecting ports, rail, trucking and distribution centers.”

As well as factory output being affected by lockdowns, container equipment shortages, congestion at ports, the Suez Canal blockage also hit the ocean freight sector in the first half of the year. Container carriers’ high season, July and August, in which Christmas goods, among other things, are freighted, is set to be extended due to a chaotic market, estimates Hapag-Lloyd CEO Rolf Habben Jansen. Empty inventories can further worsen bottlenecks.

Bottlenecks, delays and sky-high freight rates will only get worse as container carriers enter the busiest period of the year in just a few weeks, predicts Hapag-Lloyd CEO Rolf Habben Jansen.

“Today, pretty much all the ships are full, so the carrying capacity of the lines is only going up when the congestion eases, and that is going to go slow. If demand still picks up in peak season, that will likely mean that peak season will be extended a bit,” said Jansen. 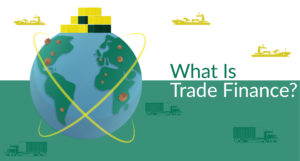 Trending
What is Trade Finance?

Conversely, Jansen expects that the bottlenecks in southern Chinese shipping ports, which have been severely challenged by the recent Covid-19 outbreak, will create fewer problems for arrival ports in the US and Europe.

“Ironically, it may actually help to reduce the congestion issues in North America and Europe a little bit because you have a little bit less cargo arriving there so they have a chance to catch up,” Jansen stated.

In this way, the current bottlenecks in South China are different than the bottlenecks following the Suez blockage earlier in the year. Back then, queued ships quickly entered the canal once the blockage was removed, which, in turn, resulted in congestion at arrival ports.

Jansen therefore expects that it will take longer to solve the current issues in China than it took to resolve the bottlenecks ensuing Suez.