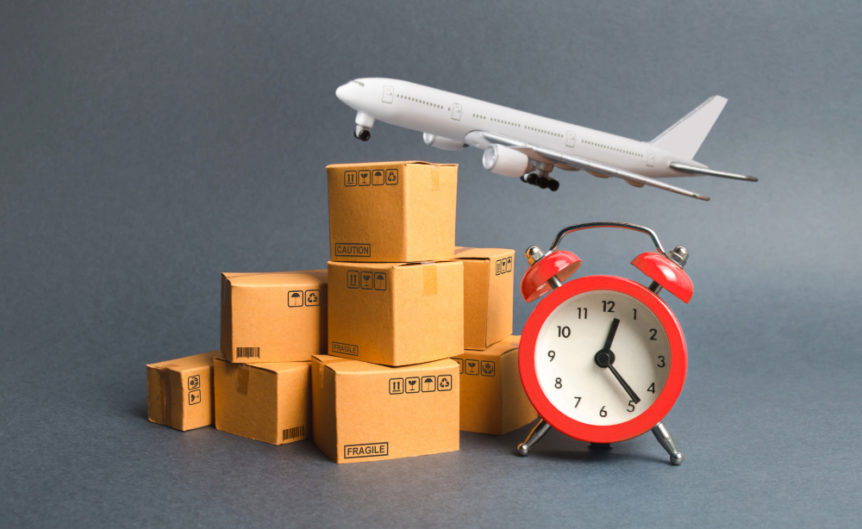 The International Air Transport Association (Iata) – the global representative body of the airline industry – has reported that global air cargo demand during March reached the highest level recorded since Iata started collecting such data in 1990. Demand in March was 4.4% higher than in March 2019, the last month before the Covid-19 pandemic.

Global air cargo demand reached an all-time high in March, with African airlines posting the fastest recovery and increasing freight volumes by 24.6% compared to the same pre-pandemic period in 2019.

The limited space puts pressure on cargo owners and logistics companies experiencing reservation delays and paying top dollar to guarantee spots on passenger or all-cargo carriers because of the heavy flow of cross-border trade.

Economic fundamentals and supply chain bottlenecks across all transport modes strongly indicate the airfreight market will run hot and heavy for the rest of the year, without the usual spring and summer lulls. Many businesses are shifting to air from the ocean model to move goods because of extreme shipping delays from port congestion and overwhelmed vessel operators. And demand for air transport shows no sign of abating.

Furthermore, the latest statistics show that freight rates are up by around 61% over the first quarter compared to last year.

Not only do the rate increases highlight the capacity shortage and the short term economic influence of the pandemic, but they may also cause further changes in cargo capacity made available by passenger airlines.

After all, with rates on full freighter flights up by 32% year on year, whilst those on passenger aircraft almost doubled, airlines could be tempted to take a fresh look at the capacity they make available for air cargo.” The International Air Transport Association now forecasts air cargo demand for 2021 will increase 13% from last year and be 2.8% above the 2019 total.